The Lincoln Metropolitan Planning Organization's (MPO) 2040 Long Range Transportation Plan - 2016 Update (LRTP), which is supplemented by a Technical Report, provides the blueprint for the area's transportation planning process over the next 25 years. The transportation planning process is a collaborative effort between the City of Lincoln, Lancaster County, the Nebraska Department of Transportation (NDOT), StarTran transit and other agencies, where the multimodal transportation system was evaluated and a set of recommendations were made with extensive public input. This Transportation Plan meets all federal requirements and addresses the goals, objectives, and strategies to meet the community's vision for the future. It was developed in coordination with LPlan 2040 - 2016 Update, the Lincoln-Lancaster Comprehensive Plan. 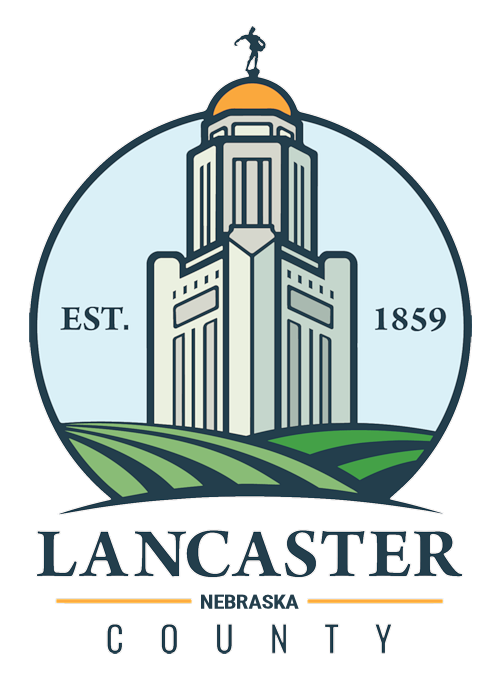