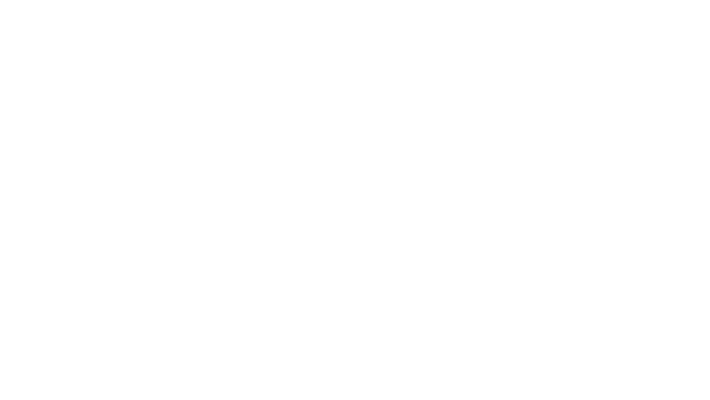 The Many Uses of Census Data

The United States began conducting a census of population and housing in 1790 and have conducted a census count every 10 years since then. The U.S. Constitution, Article 1, Section 2, mandates an apportionment (the process of dividing the 435 seats in the US House of Representatives among 50 states) every 10 years.

The population totals, which includes people of all ages, races, ethnic groups, citizens, and noncitizens also affect funding in your community. Approximately $675 billion in federal funding is distributed to communities each year. The data collected in the census also help decision makers know how your community is changing.